Review of the first season of the Korean reality show Physical: 100 on Netflix without major spoilers for the outcome or eliminations. 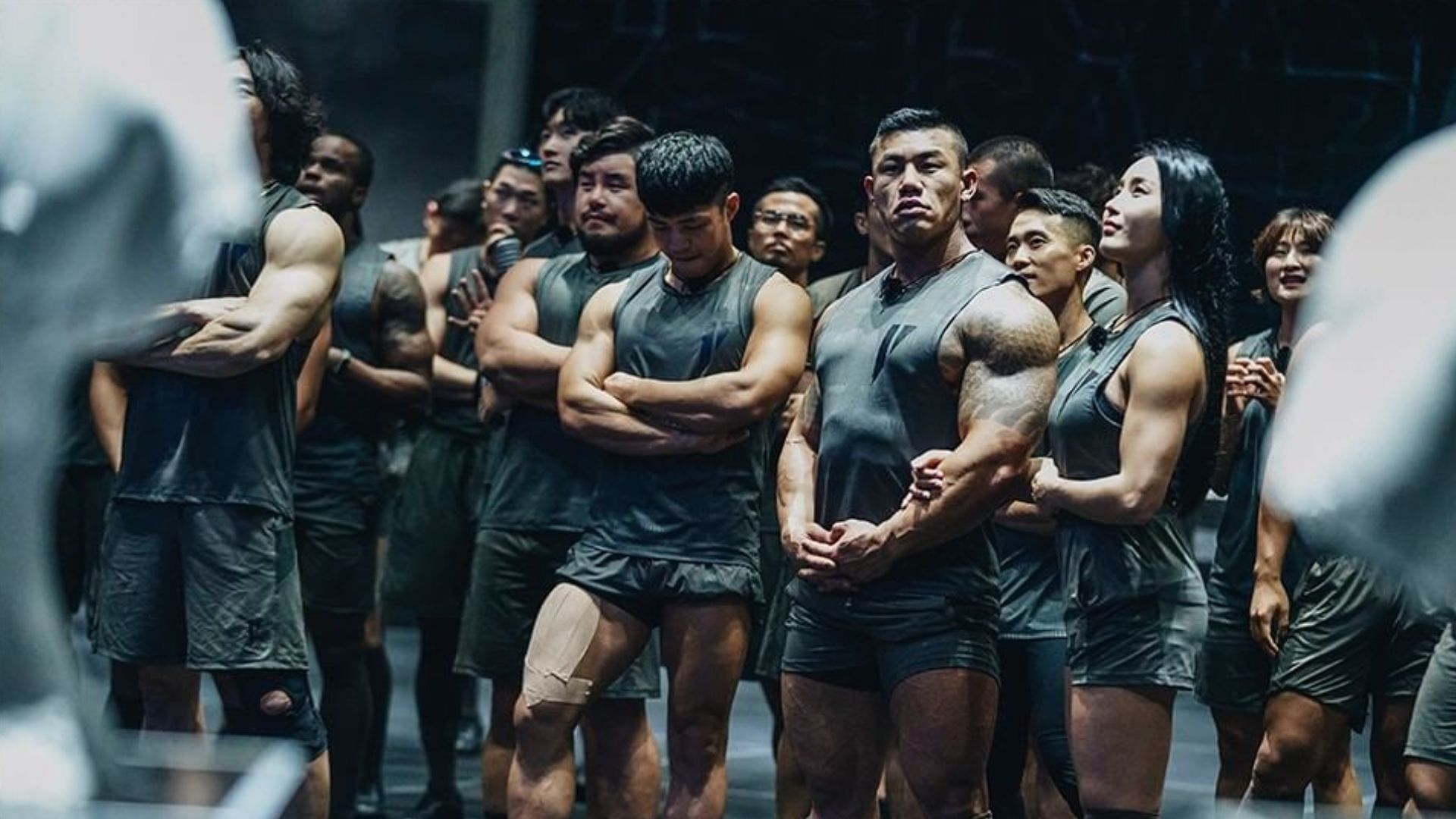 is the first Korean reality survival series available on Netflix, so reality enthusiasts, get ready as this programme sets competitors against one another in a contest to show off their physical strength and dexterity.

A hundred candidates in top physical condition compete in a series of taxing tasks for the title of “last name standing” and a handsome cash prize. These competitors will put their bodies under tremendous pressure to win this life-changing money since 300,000,000 Won are on the line.

I initially compared this series to Ninja Warrior and Squid Game. There are a total of 10 episodes, each with a duration of up to 60 minutes, making this the Saturday night intense watch as you’re sipping your tea. While we viewers munch and probably couldn’t complete one challenge successfully, these athletes are being judged at the top of their game.

This show features more than just the typical well-trained person; it also stars stars from the Netflix Korean dating series Singles Inferno, a K-Pop dancer, rappers, Youtubers, MMA champions, Olympic gold medalists, and Judo masters. Additionally, there are a variety of personalities for fans to root for, including farmers, bodybuilders, and models.

Although this show’s motto is “battle to survive,” unlike the perennially famous Squid Game, fortunately no one actually perishes in this one. It involves putting your physical and mental boundaries to the test and pushing your body and yourself to the limit. The obstacles are formidable and even include actual combat.

The production and design staff should be commended for creating some amazing arenas and locations. In order to safely fall into something, the first difficulty is to hang from metal bars until only one is left. Many candidates were surprised at how quickly they fell because it appears to be much more painful than you may imagine.

The first episode opens with competitors moving through sculpted bodies in search of their own. In a subsequent challenge, the loser must destroy their bust. This is quite dramatic, but it’s also a little humiliating. Comparatively speaking, it’s pretty serious; there’s no corny host, funny voice-over, or live audience to support the contestants. Everything is concentrated on the competitors and the challenge.

Despite the obvious competition, there is still a strong sense of camaraderie among the competitors as they support one another. It’s wonderful to see this. Each contender respects the other, but it’s not manipulative or bitchy. The fact that they clearly admire and comprehend what it took to get here has a favourable impact on the audience.

Yes, I believe this series will entertain and impress you if you enjoy fitness and reality game programmes. It’s a simple show to watch, and I can see more seasons coming as there will always be candidates preparing for the Physical:100. I became engrossed in watching because there was a new obstacle in every episode, and I had to know what would happen next and who would prevail.