There are spoilers in this review of the Netflix anime anthology Junji Ito Maniac Season 1 Episode 4, “Four x Four Walls” / “The Sandman’s Lair.”

The fourth episode of Junji Ito Maniac returns to the double story format, and while this is a good combination, it still seems to be a step down from the evident magnificence of “Hanging Balloon.” In contrast, “The Sandman’s Lair,” also known as “The Room of the Sleep DemonorWhere the Sandman Lives,” is from “House of the Marionettes” and contains some exquisitely horrifying body horror. “Four x Four Walls,” also known as “The Room of Four Heavy Walls,” “The Room With Four Walls,” or “The Silent Room,” is from “Horror World of Junji Ito Volume 6, Souichi’s Diary of Curses 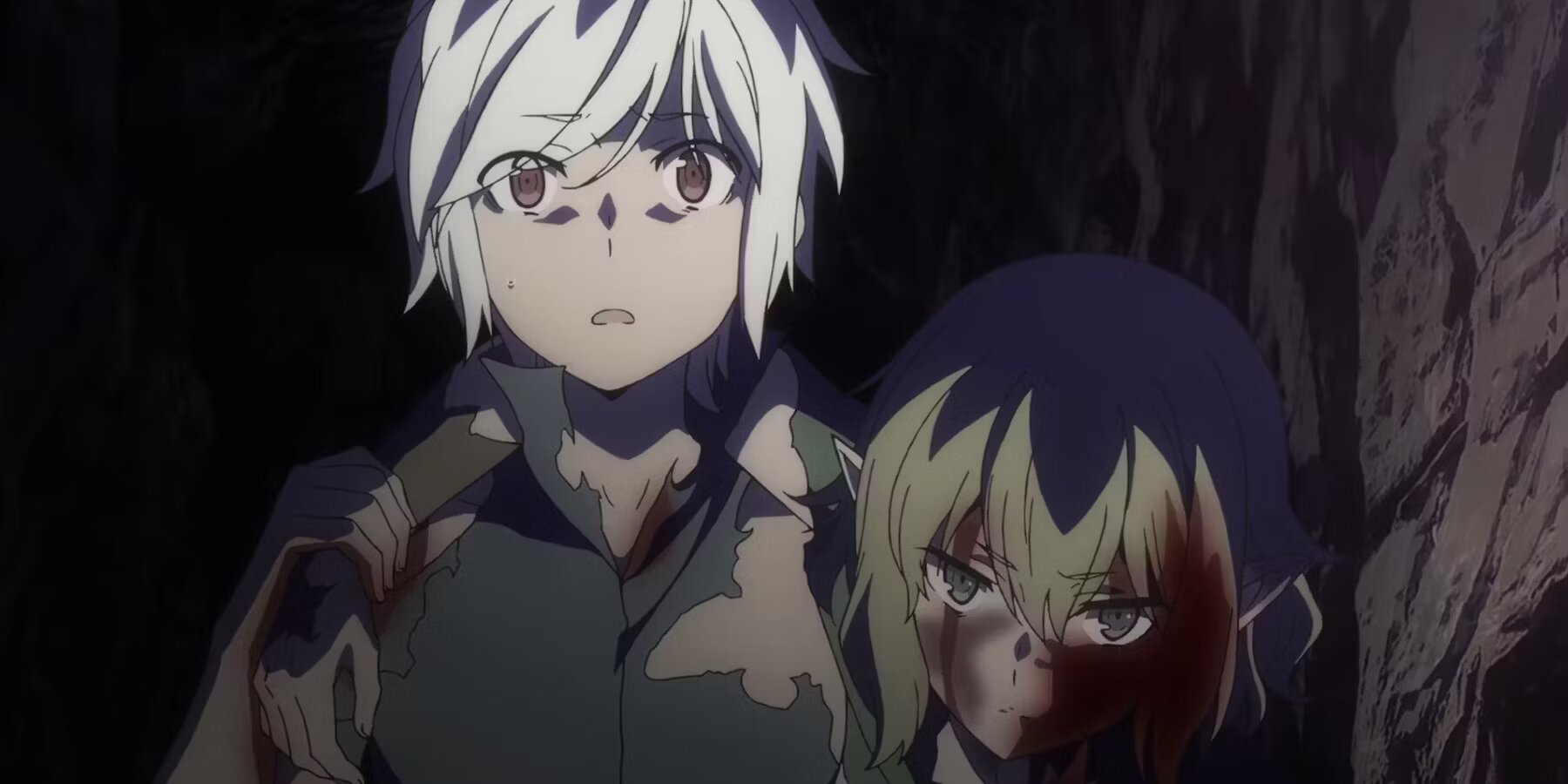 Because it centres on an intriguing physical construction, “Four x Four Walls” is an intriguingly written episode. The story centres on Koichi, an older boy whose studies are constantly disturbed by his younger brother Soichi, and a mysterious carpenter who is hired to “soundproof” Koichi’s room but ends up creating several rooms within rooms, which only adds to the spatial disorientation but doesn’t actually stop Soichi from terrorising his brother.

Like in the first episode, ambiguity contributes to some of the suspense in this situation. You can never be sure who is telling the truth—Koichi believes Soichi is to fault for the noises he is hearing, while Soichi claims a poltergeist is to blame. The addition of the carpenter character provides an additional layer of explicit otherworldly craziness, but the majority of the action is on Koichi pursuing Soichi while attempting to avoid his Home Alone-style traps through a more complex representation of the house.

It’s important to note that Soichi, a recurring character famed for his cunning, is a well-known personality in Ito’s works.

The very well-known idea of someone striving to stay awake out of concern for what might happen to them while they sleep is taken and contorted — quite literally — with a dose of really terrible body horror in “The Sandman’s Lair.” A sinister doppelganger that Yuji believes is waiting to pull him into the dream realm and take his place is the subject of this narrative. He asks Mari to assist in keeping him awake.

The visual representation of what happens after Yuji falls asleep is the key element in this scene. Mari discovers him in the middle of the night being pulled across the floor by his own arm, which had vanished inside of himself and appeared through his mouth. It’s a remarkable visual to see him physically turn inside out as his shadow self takes control of him.

Yuri wants Mari because he believes his opposite side shares his desires. At the conclusion of the episode, she tapes her arm to Yuri’s and enters his dream world while he is dozing off.