NYPD: In Brooklyn, Police Chase a Suspect After an Abduction on Long Island

Some new information has emerged concerning the abduction and the police chase that began on Long Island and concluded in Brooklyn.

There were 5 police officers were hurt in the incident. It is anticipated that everybody will be well. CBS2’s Zinnia Maldonado went door to door to get the latest update on the probe. Someone added, “There were a lot of ear-piercing noises, like helicopters and sirens.”

The chase began on Long Island on Wednesday 13 October night and ended in the Dyker Heights neighbourhood of Brooklyn, according to locals.

“We witnessed three officers giving chase to a speeding vehicle, which was travelling at least 80 miles per hour in this direction. A state trooper, together with four detectives and a swarm of other law enforcement officers, is on their way here “that’s what a local resident has been saying.

Holmark Garces, the driver, is accused by police of kidnapping a woman he knew who was out for a stroll in Brentwood around 8:30 p.m. Witnesses claim he forcibly bundled her into his Toyota Corolla and drove off.

Several onlookers dialled 911 to report the incident. After, police from Suffolk County tried to pull the man over on the Southern State Parkway.

A pursuit followed, first through Queens and then into Brooklyn and into the Belt Parkway. At that point, the NYPD intervened, and cops trapped the vehicle at the intersection of 12th Avenue and 86th Street.

“I’m startled because this is a fairly calm neighbourhood,” said Noris Bel, a local of Dyker Heights. Upon his arrest, police said Garces, 33, resisted and harmed two policemen. He’s been arrested and charged with kidnapping.

“That they continued the hunt all the way into Brooklyn from Long Island astonished me. It’s shocking, though, so yeah. Due to the peaceful surroundings, “Joe Laspina, a local of Brooklyn, made this remark.

The man allegedly had facial injuries but refused medical attention, according to Suffolk County Police. It’s not known if the victim was hurt during the arrest or not. 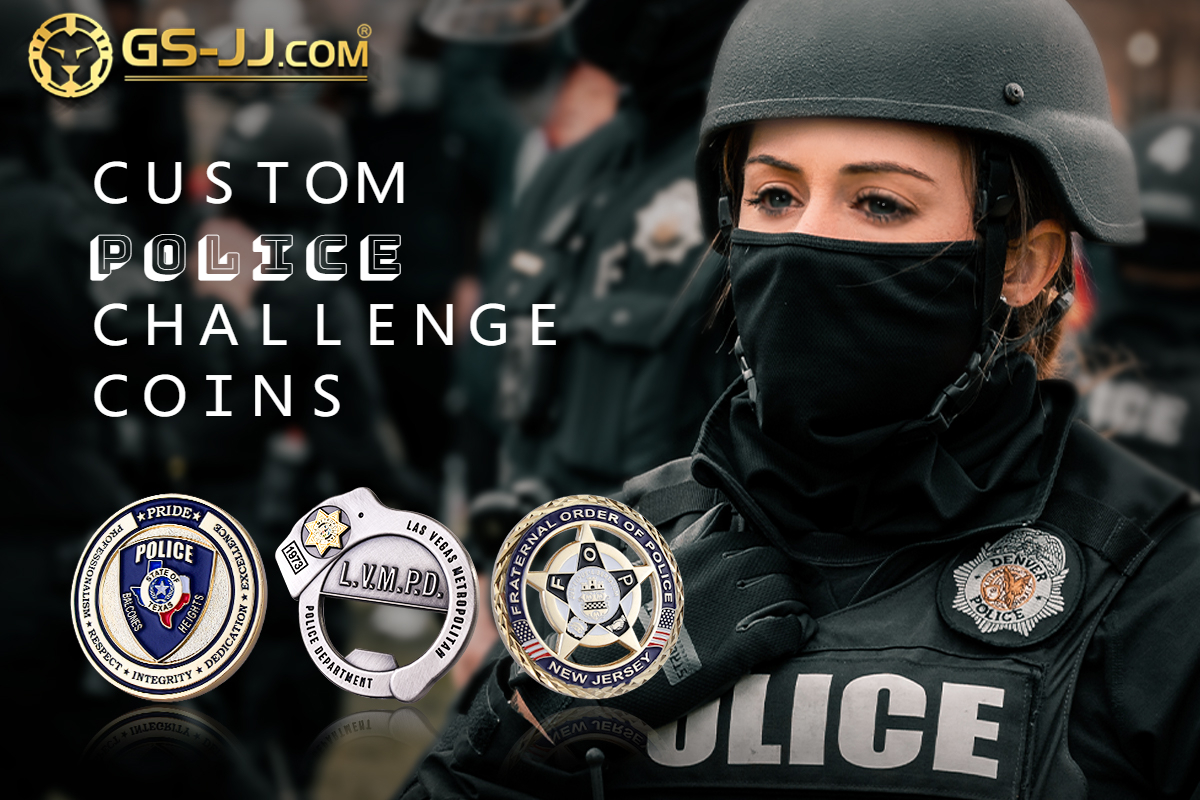 Two New York City police cruisers collided at the scene, causing an accident. There were three injured police officers who required minor care. All five police officers injured on Wednesday night have reportedly been discharged from the hospital.

“My heart goes out to them since they put their lives in jeopardy every day,” remarked one person. According to authorities, the kidnapped woman was unharmed and is currently helping the Suffolk County Police.

People are always sad when someone gets hurt, and that happens in police departments from time to time. If we have a family member or friend who is part of the police force, we should show more care to them. It’s a job that requires responsibility and is noble and who does a great job deserves rewards and praise. When considering what to give to your police friend or family as a gift, why not customize some police challenge coins of the best quality and designs, which will give you both a big surprise. Also, you can find more delicate custom products at GS-JJ.com which won’t disappoint you.

Taylor Swift Has Been Accused of Fatphobia, Leading Others to Defend Her Message!

When Primo Was Waived by The Spurs, He Passed Through Arbitration and Became a Free…