There will be a second season of the British television documentary series “Clarkson’s Farm.” Jeremy Clarkson is the star of the show, which follows his exploits on a 1,000-acre estate in the Cotswolds. He made the bold decision to conduct all of the farming on the land himself. The audience responded enthusiastically to the documentary. Clearly, the audience had a good time watching him struggle with farming.

Despite the fact that the farm has been Clarkson’s since 2008, he just began working on it himself two years ago. People have been clamouring for a second season ever since the first concluded. Clarkson’s Farm was renewed by Amazon Prime back in July, so get ready for Clarkson’s Farm Season 2 on Amazon Prime. We’ll keep you updated right here, so stay tuned!

Who are the cast members of Clarkson’s Farm Season 2?

It was confirmed in Clarkson’s video announcement of renewal that all of the first season’s cast members would return for the second season of the show. In a jovial tone, he said, “Cheerful Charlie, Lisa, Gerald, and the foetus in the tractor have all returned.” When Kaleb Cooper (the “foetus on the tractor”) turned the camera on himself to repeat his chosen new name for the series: “‘Kaleb’s Farm,'” it appeared that he was filming the video. Cooper has quickly established himself as a standout character on the show thanks to his obvious competence and enthusiasm for farming. “Personally, I’d welcome the opportunity to [do more TV], but only if it was centred around farming. Anything else than farming is not something I’d be interested in doing “He revealed this to Country Living. 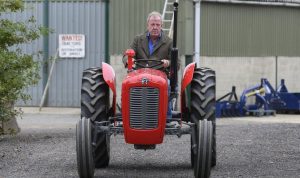 Clarkson’s real-life partner Lisa Hogan was referenced, as well as farmer and dry stone waller Gerald Cooper, whose thick West Country accent makes it difficult to hear him, and land agent Cheerful Charlie Ireland, who has a lot of advice for Clarkson. Clarkson also showed off two new additions to his farm on social media, which viewers may see if they’re lucky in Season 2: a cute white cow named Pepper and a brown cow that, at the moment, lacked a name.

Is Clarkson’s Farm Season 2 going to have the same predictable plot?

Clarkson intends to broaden his farming horizons this year. In recent days, Clarkson himself has shared a photo of two cows on Instagram. It appears that he has expanded his farm by acquiring a few new animals. I’m sure you’ve seen a few viral videos about the new season of Clarkson’s Farm, and I’d want to know what you think. In addition, Cooper posted an Instagram photo that appeared to show someone breaking down the farm’s gate.

Clarkson’s Farm will have a new look in the forthcoming season of “Clarkson’s Farm.” The event is a treasure trove of wisdom, charm, humour, and entertainment. The show’s spoilers are nearly everywhere, therefore we’re anticipating the new season to arrive sooner than planned. It’s impossible to ignore Clarkson’s battle with the sheep in any of these items. We’ll be the first to let you know when Clarkson’s Farm Season 2 is available for purchase.

When is the release date of Clarkson’s Farm Season 2?

Season two of the popular television series has been approved and production has already begun. It is expected that the release date for Season 2 will be on Friday, June 17, 2022.

During the first season, the coronavirus pandemic disrupted filming and farming, with the weather playing a significant impact on their ability to function. 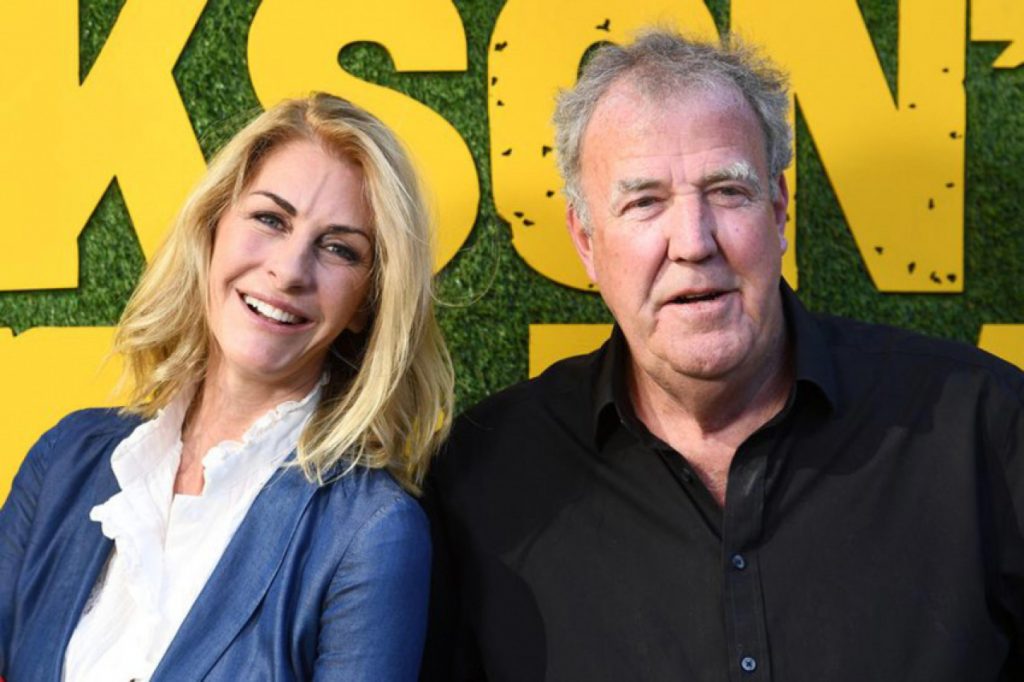 There will be heatwaves, storms, and even snow in the UK in 2021, and they’ll have to deal with it again.

On Amazon, 98% of the more than 4,500 reviewers gave season one a five-star rating, making season two almost inevitable.